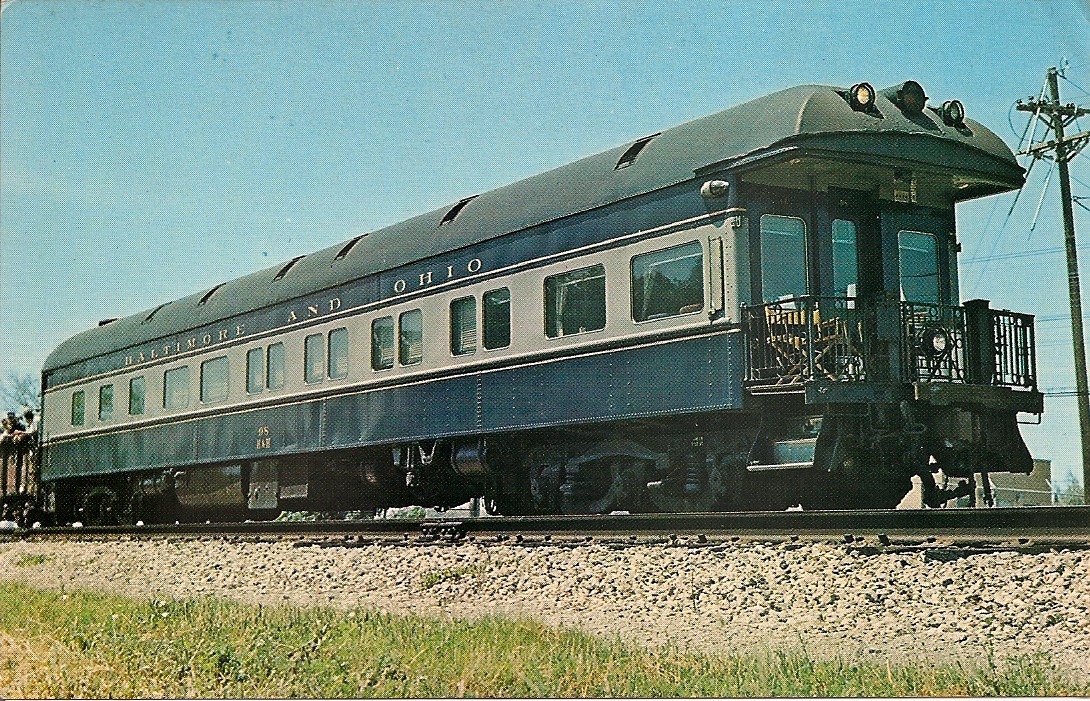 Maggie Daly had written an item that day in her column “Daly Diary.”

On March 8th 1965….My Father sent a letter to Mr Atlass expressing his interest in purchasing the private car. 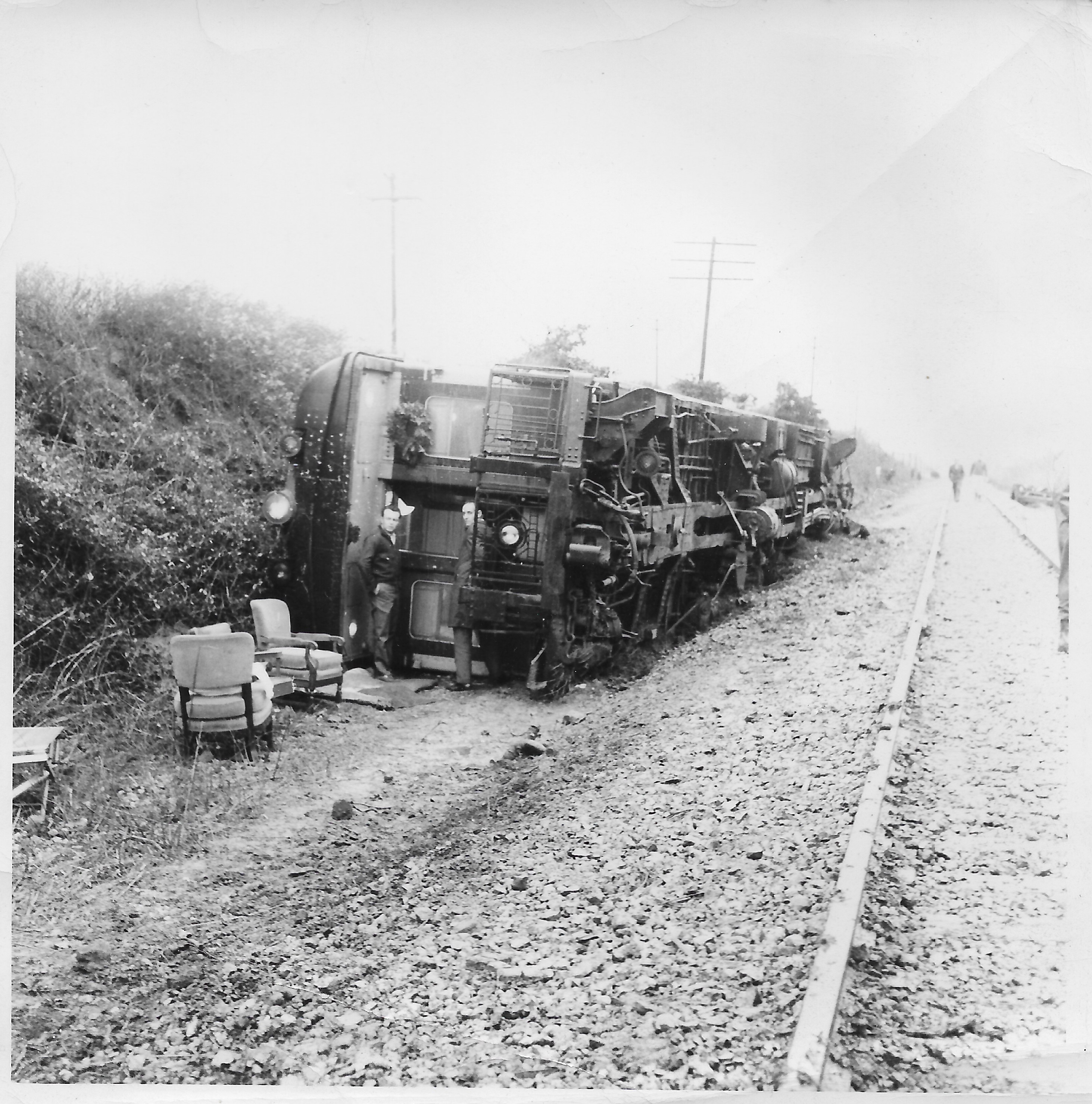 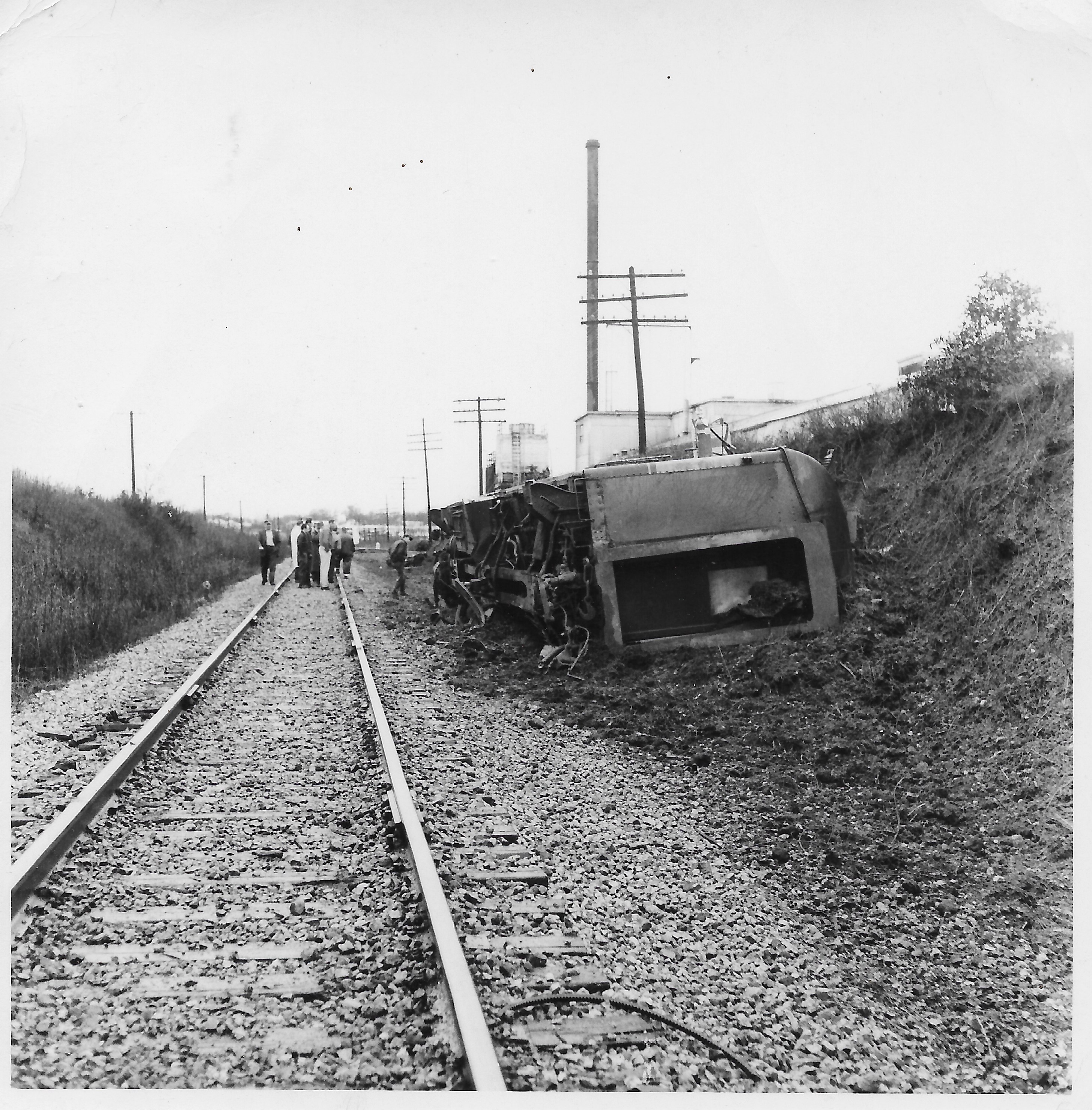 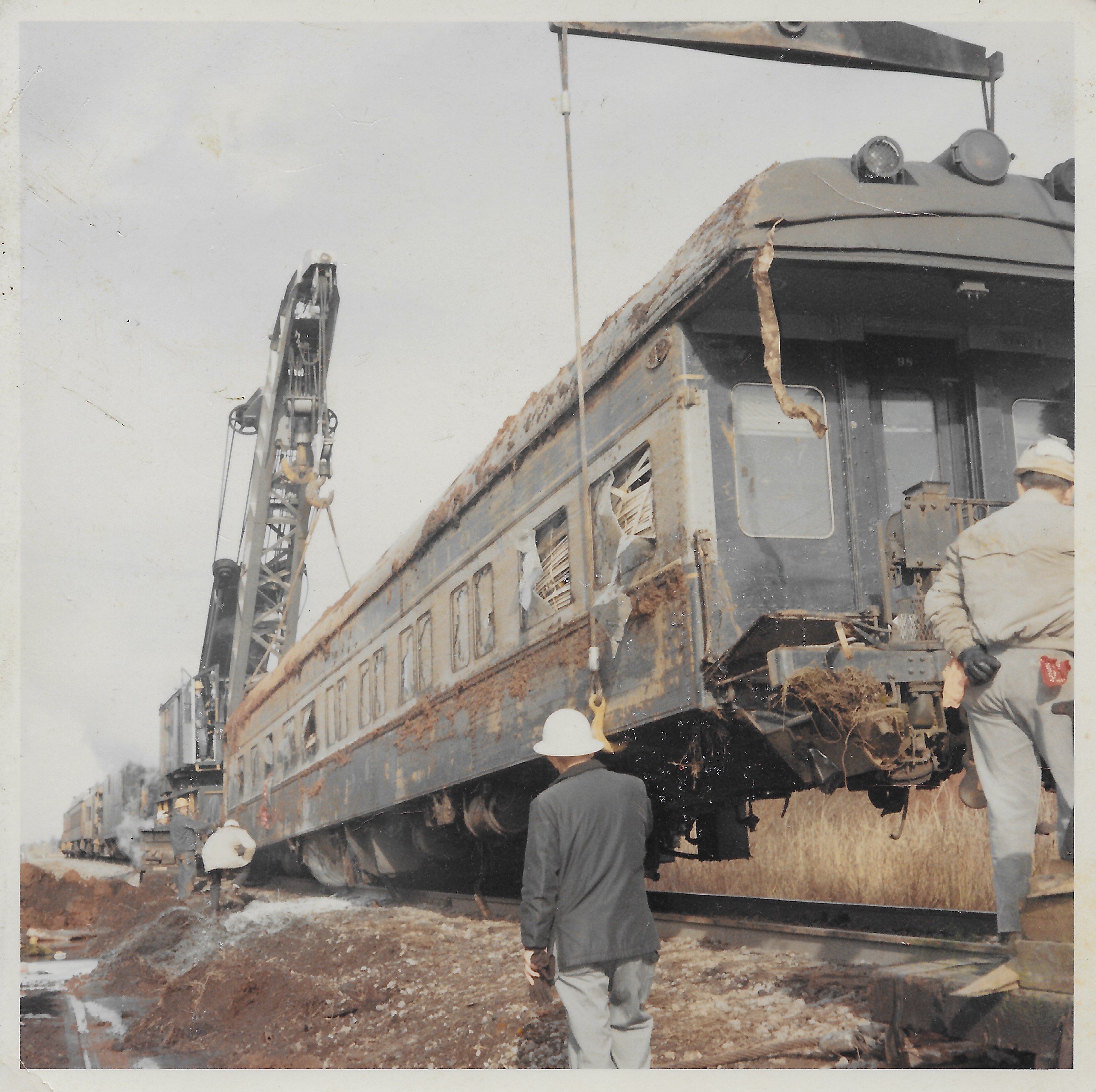 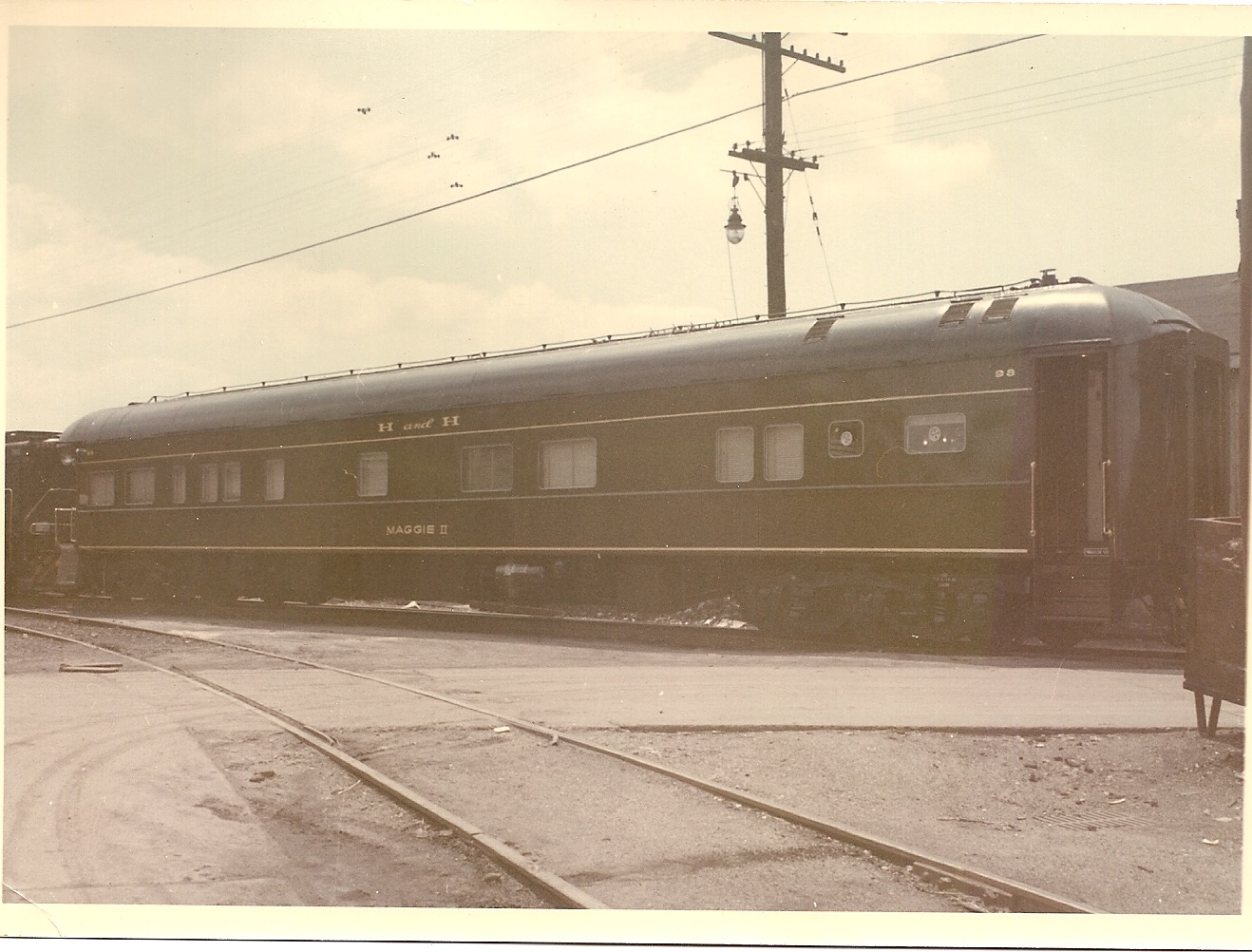 Many articles were written over the years during our family’s ownership appearing in The Wall Street Journal, The Chicago Tribune, The Chicago Suntimes.

In 1971 Amtrak was created. President Richard Nixon signed the Rail Passengers Act in October of 1970. Amtrak began operation May 1st 1971.

My father had enjoyed dealing with the various private railroads during the years 1965-1971 of our families ownership. no longer would he be able to deal directly with railroads, The Atchison, Topeka & Sante Fe. Union Pacific. Great Northern Railway. Louisville and Nashville (L&N) just to name a few.

We travelled on tracks over and through Mountains and Tunnels. Across Deserts. Through Forests and Farmland. Over Bridges and Around Lakes. Up and Down the Coastlines. Into and Across Canada. 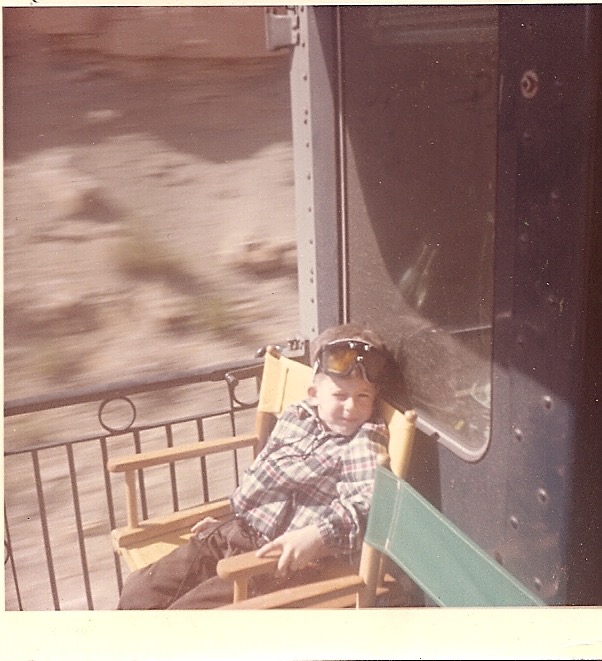