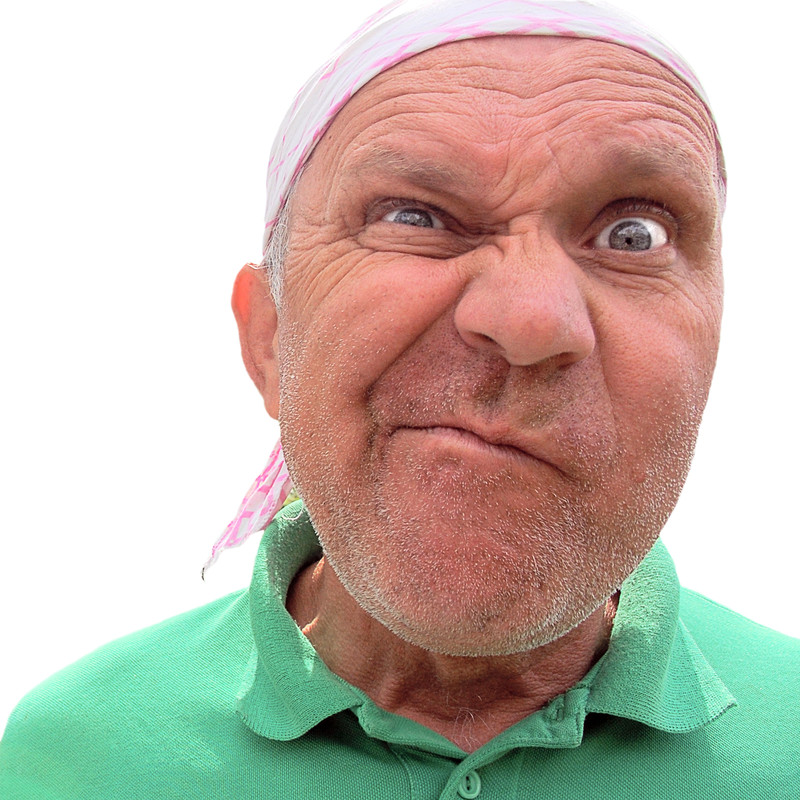 About a year ago a man moved into our community from Ireland.

His wife had passed away back home, he woke up one morning, alone.

Searching for something to give his life meaning again. to show us all that he still had something to oooffer it.

A Purpose. in a new land by God!

America was calling.  And he would answer it’s call.

When I first met him at a neighborhood party he told me he moved here because He and his Mrs. had always wanted to see America.

She’d have wanted him to go on some grand adventure.

He had mourned her passing long enough. he knew now as well as any, that we’re all running out of time.

How do you want to go out? doing good or doing bad. that’s the choice really in the end.

I tried to explain to him that our village already had a police force.

That he couldn’t just establish Himself as Sheriff.

He disagreed, His mind was made up.

He wanted to give something back. so began his campaign for sheriff.

His request to speak to our village board at an open forum was granted.

I would like to take this time to announce my candidacy for Sheriff.

As the fella says. I’m officially offering my services to you good people.

I am ready to faithfully serve the village at large as your sheriff.

It’s high time we take a look to see if maybe establishing a position would be a good thing in this age of no manners.

That said now, I would be willing to make sure a few quid might find their way to the right people for some assistance from time to time.

I think it would be just grand, to be like Fife was in Mayberry.

Ah that one. Was just as likely to shoot himself in the foot as yours.

Cagey, that one. kept you on your feet all the time.

Mad Genius he was.

I also need to find a dog I can sick on potential criminal types lurking in the park at night.

Should anyone of yas know someone with a vicious dog for sale or rent? give me a ring eh?

I don’t want to be speakin too much about my Candidacy yet as we’re still formulating a game plan.

It’ll be grand though.

We’ll have the biggest hooley you’ve ever seen the likes of in yer day.

I can promise you that!

Course ya need a favor? I’m shar we can come to some kind of arrangement.

I don’t want none of ya’s to think that we be all fun and games.

The sheriffing business is nothing to be taken lightly. I want all the citizenry to know that I plan to honorably uphold the law in the fair vicinity of the village boundaries. making sure that any riffraff or hooligans will be dealt with, severely if necessary?

I believe that all the tom foolery and lollygagging that’s been going on around here has gone on long enough.

It’s time that the law steps up, and protects us from the likes of some of the rabble I’ve seen with me own eyes out after dark.

Never was a scabby sheep in a flock that didn’t like to have a comrade. I can tell you that! There are far too many scabby sheep out walking the streets these days.

And what does the current law do about it?

There’s trouble in every house and some in the street.

If elected? I will deputize two to possibly three deputies to serve as my confidants.

We would be happy to work with the local government if they’ll just admit that there is a problem.

Stop breaking your shin on a stool that is not in your way.

My god man?! life doesn’t have to be this hard. where is your good sense? eh?

Furthermore, I’m offering my help in bringin justice and safety to us all. god bless us, all of us. except the troublemakers.

They are on their own. the godless heathens. may they get what they deserve.

For now, we’ll operate out of my friends garage til the village comes to its senses and offers us suitable headquarters for our base of operations.

I don’t want anyone of yas to be thinking we will be playing favorites.

Having history with me or me constables will not buy you any favors. those will have to be negotiated with discretion at the time of the transaction…as it were.

No need getting ahead of ourselves.

I’m sure we can work something out. we are, after all, reasonable people. aren’t we now?

I’m pleased to informs yas, that my candidacy is fully funded.

There is absolutely no need for any donations at present.

Save your money for permits you’ll no doubt be needing to purchase.

Yer businesses will after all? need to remain open and functioning smoothly.

So? we will need to receive some sort of kindness paid to us to maintain the proper standards befitting a village of our comfortable surroundings.

We can discuss this further when the time comes.

Suffice it to say? might not be the worst thing for you to do.

Law is costly, let’s shake hands and be friends.

As a wise one once said, He who doesn’t look ahead remains behind.

I say, keep an eye on your back, you never know who’s lurking about.

My Name is Jimmy Flynn and I’m running for Sheriff.”