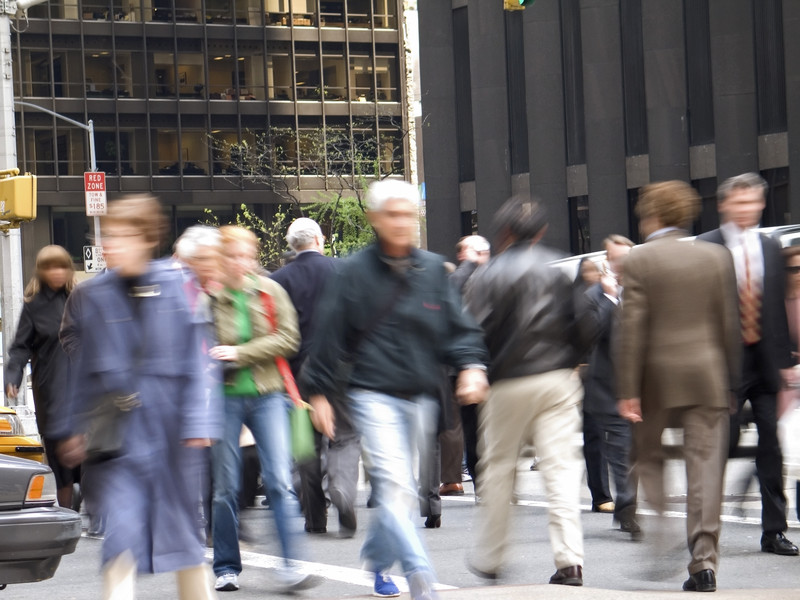 I mean this literally.

In my 30 plus years of Grateful and Gainful employment in downtown Chicago.

I have been hit by a cab twice, once my fault, once the cab drivers. I’ve witnessed a guy stepping off a curb and being run over by a bus. (he didn’t make it.) I had a woman hit by a truck fly into my arms (she survived.) I’ve lost count of people falling, slipping, tripping and breaking Arms, Legs, Elbows, Knees and Toes in front of me. I began working in the city at a time when people walked the streets like one drives a car. orderly, like how traffic flows or should flow. and flash forward to today. where I’m not sure how to describe it?

I have been hit on the sidewalk by ice falling from a building, had a bird poop on me a couple of times from above, which is supposed to be good luck I’m told. and once I got sideswiped by a bike messenger in hockey goalies mask in the middle of the summer. I have been splashed with water by buses, cars and trucks. I was chased down the street one time by a cabbie who meant to do me harm. and like us all I’ve slogged through all kinds of weather. Traversing the city by car, bus, train, el, boat and my favorite by foot. I’ve tried to handle this with as much understanding, compassion and aplomb as anyone can possibly muster.

But today? I thinking of buying a Taser. The untraceable black market variety. I have been told that there are two different types available today. the first kind when applied to the umm? usually unwilling participant besides getting a pretty good jolt I’m told leaves a serial number burned or branded into the skin. the second expels confetti when used leaving behind the serial number of the taser used on the individual. this is why I need an unregistered model. I would prefer to remain incognito. I mean….there is really no need to involve the police. is there? Good, I didn’t think so.

Now of course the truth is I would never hurt anyone intentionally with a taser. the only way I would ever raise my hand to another would be to protect my wife or family. besides I am way too old at this point to put up my dukes and commence swinging at someone’s noggin. and I sure wouldn’t want anyone taking my instrument of mayhem away and using it on me.

I just wish that people would watch where they are walking. I do. sadly I know this will never change.  I just felt the need to perhaps alert others to the lurking dangers on the streets we all share. eyes open people. they are out there, and some of them mean us harm. some of them are just way too tied up in checking their E-mail or Twitter or Facebook pages to care about the impending collision heading towards them on the sidewalk just ahead. Bad craziness is out there on foot these days, it’s right around the corner on the streets of our fair cities.